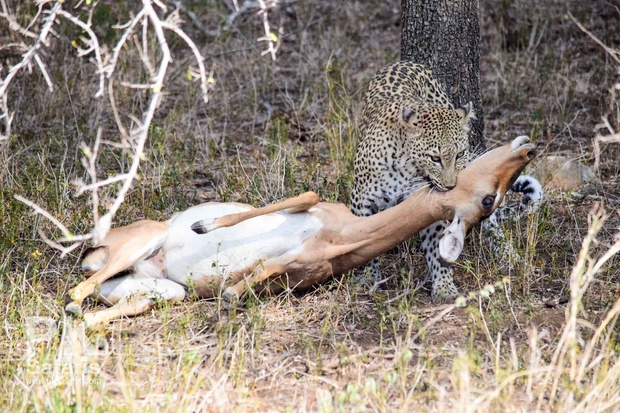 My interest piqued by the high level of predator sightings in the Kruger National Park reported by guests at Nabana Lodge, I did some research and found that the current drought presents numerous and unique photographic opportunities.

Bernard Bekker from Private Kruger Safaris reported that they had 18 sightings of leopard in six days. Says Bekker: “During the past 17 years as a professional nature guide in the Kruger National Park, I have witnessed over a hundred predator kills, but seeing three in one week is exceptional”. Lions, leopard, hyena and wild dog are successfully hunting buffalo and other grazers, weakened by starvation due to the lack of grass during the current drought. With such abundance of prey, he has witnessed lion killing 2 zebra and feeding on the one carcass only and even eating only the liver and other organs of buffalo before leaving the carcass to the vultures.

The water levels of five perennial rivers – Sabie, Crocodile, Olifants, Letaba and Levuvhu - are critically low and many dams have dried up in the current severe drought. Water pools in the rivers are also over-populated by hippo, contaminating the already scarce water resources with their faeces. The water shortage is causing severe stress in animals and elephant have been witnessed killing buffalo at waterholes.

The aggregation of herbivores around water sources and scarce vegetation cover makes the weakened animals more vulnerable to the predators that are now thriving during drought conditions. Buffalo in particular are adversely affected. During the 1991/1992 drought the buffalo population shrank by 60% to 14 000 whilst other herbivores such as hippo, warthog, common reedbuck, kudu and giraffe also declined and rare antelope such as roan, sable and tsessebe declined significantly.

With starving herbivores and many carcasses found in the bush, the drought conditions favours the predators and scavengers and their numbers increase. Being ensured of an abundance of food explains the numerous sightings of leopard, lion kills, hyena, wild dog, foxes and vultures, creating unusual opportunities for photographers.

Whilst the effects of the drought draw a bleak picture, it is a natural cyclical phenomenon With the weak and diseased succumbing, the survivors ensure a strong gene pool securing the successful future of the species. 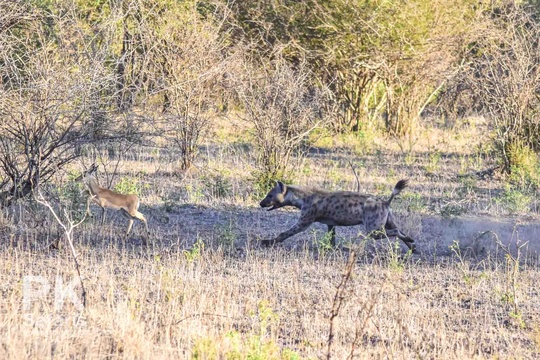 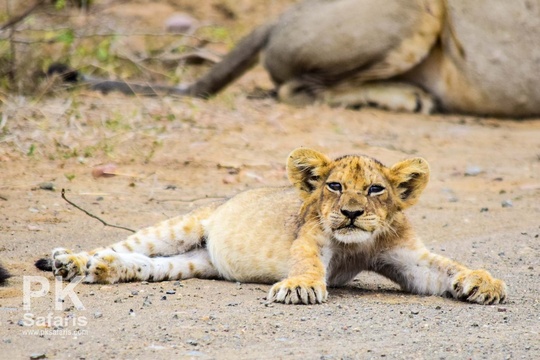 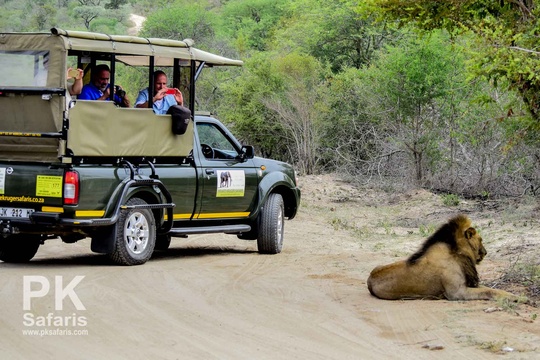 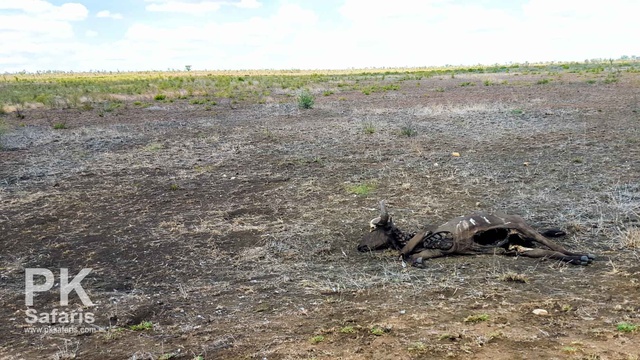 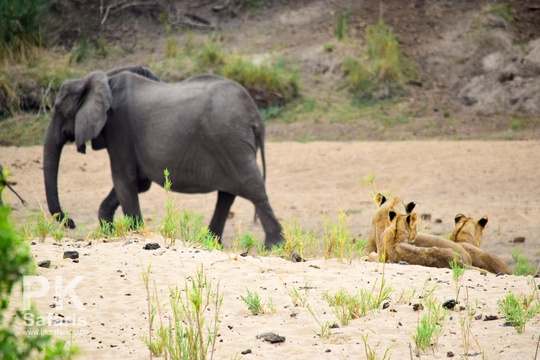 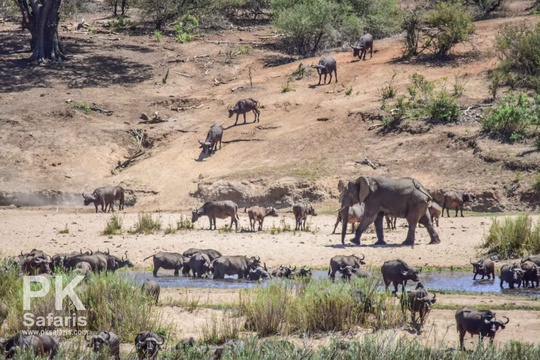 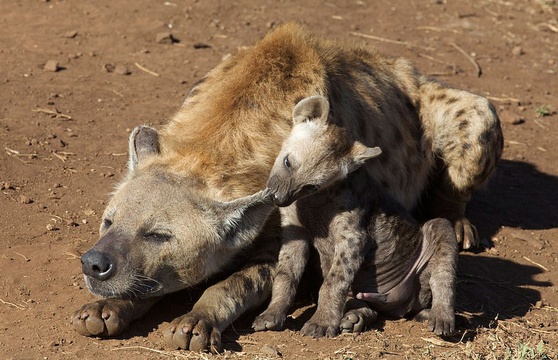 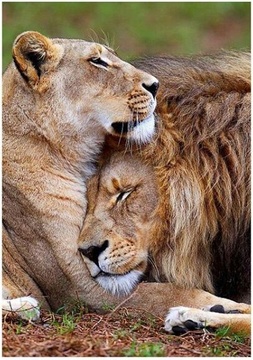