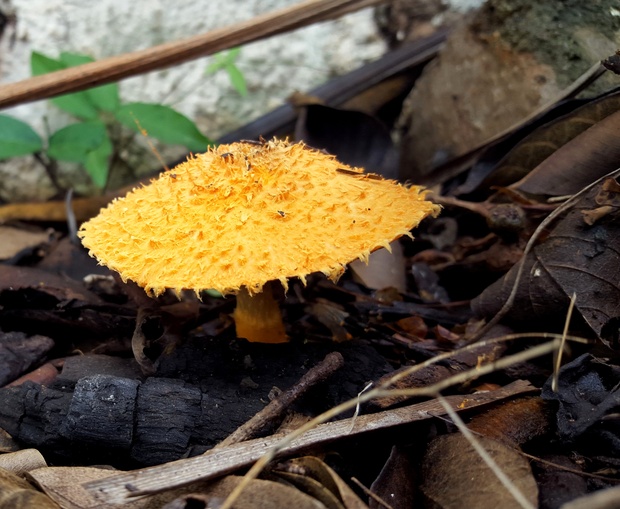 Enjoy unexpected surprises in the gardens at Nabana Lodge

Whilst strolling through the gardens at Nabana Lodge I was attracted to a splash of bright yellow amongst the earthy mulch. Closer inspection revealed a fungi dome that developed over the next three days into the flat cap and stem of a mushroom. Interest piqued, a search unfolded a variety of fungi, some with a delicate structure whilst others presented almost monstrous forms. Of all the mushrooms found, I was able to identify only the medicinal fungi, Ganoderma lucidum.

The diversity of mushrooms in the gardens at Nabana Lodge is an indicator that our policy of applying natural materials such as mulch and compost, opposed to chemicals, is paying dividends as fungi plays an important role in the biological control of pests. It is also essential in decomposition of organic matter.

Many mushroom species are harvested from the wild and some, such as truffles, demand high prices. It is not an advisable practise however if you do not know your mushrooms as many are toxic with symptoms ranging from slight digestive problems to severe organ failure and death. We will leave the ones in our garden to decay naturally instead of offering it as a gourmet meal at Thyme Restaurant on site!

I have since learned that mycology is the discipline of biology of fungi and genetically closer to animals than plants. It is the multicellular fungi that produce mushrooms, the familiar fruiting form. The true biodiversity of the Kingdom Fungi is as yet under explored, estimating between 1.5 million to over 5 million species. It leaves me in awe yet again of the many shapes and forms in nature and the vital role of each in a delicate ecological balance.

Come enjoy the magical surprises in our gardens 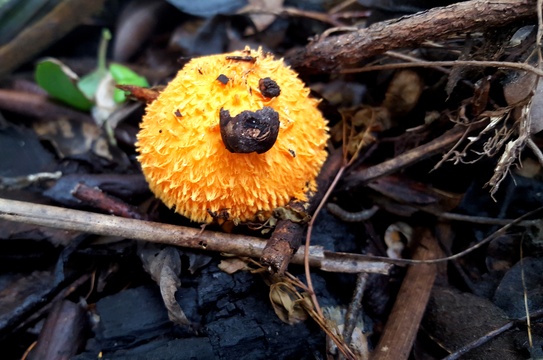 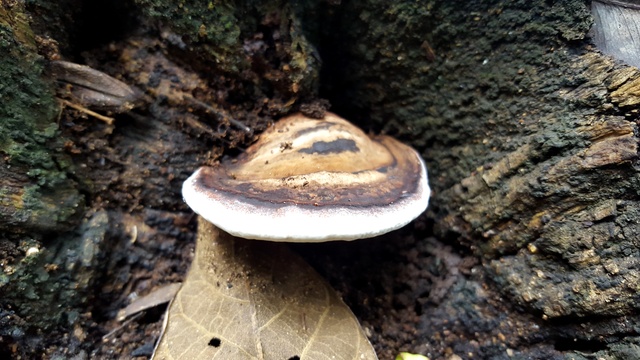 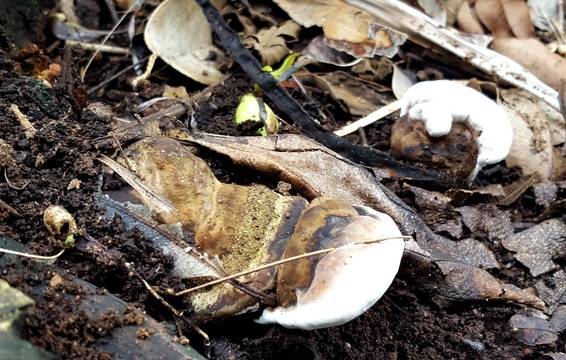 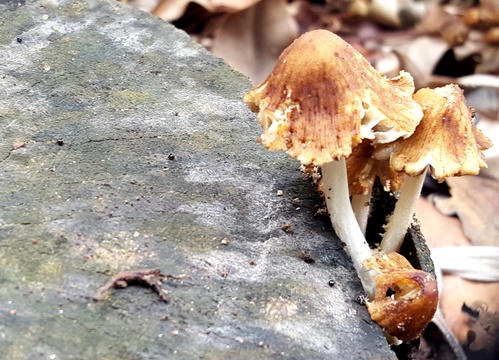 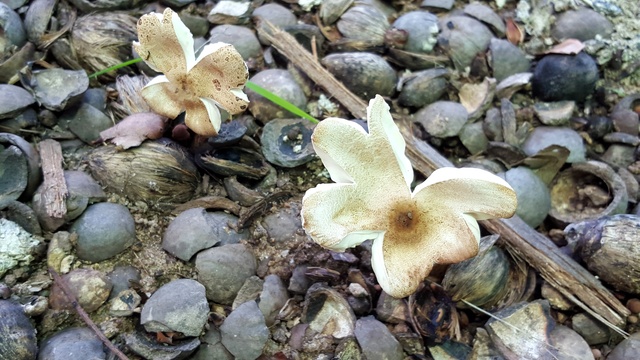 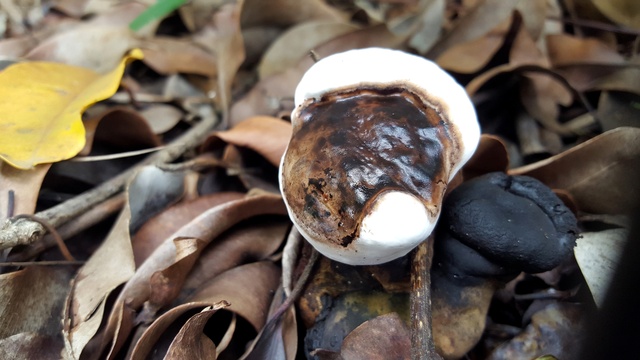 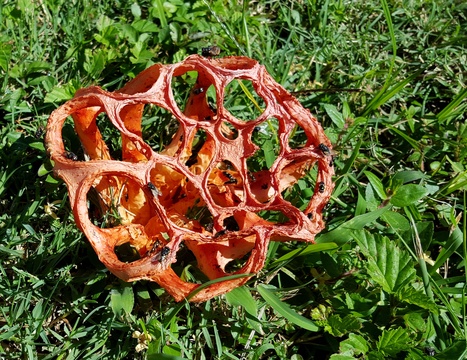 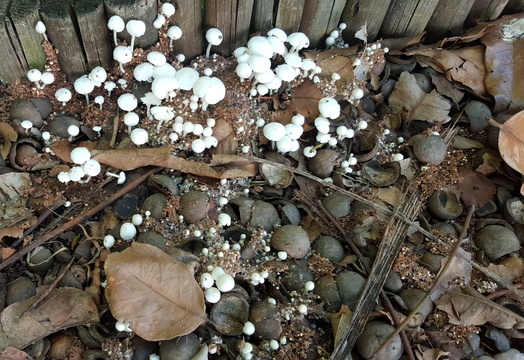