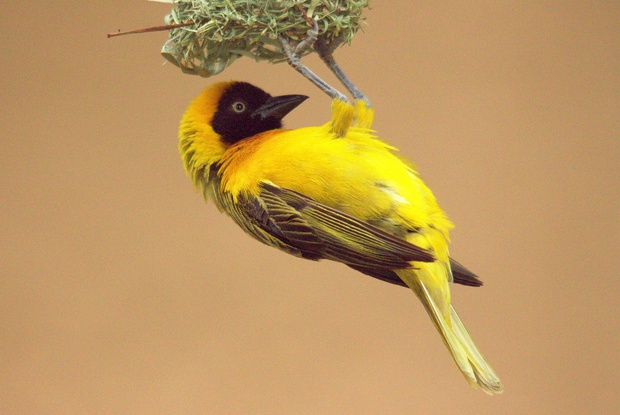 Initially very excited with the arrival of the southern masked weavers in the gardens at Nabana Lodge, this soon turned into dismay as the consequences of the invasion became clear. Would they select one of the many palm trees in the parking area for their breeding endeavours; or maybe one along the accommodation road; or how about the 15 or so in the bottom garden?

No... they pick the palm tree near the swimming pool. In the nest building frenzy, palm leaves are stripped bare and discarded leaves thickly covers the walkways. This is ok, the leaves will grow back (one day) and we sweep the pathways now three times a day (this will be temporary). Watching the nest building antics of the males, and the female’s response if found not to spec is greatly entertaining and does make up for some inconveniences.

It was during this time that our sparkling blue pool gradually changed to milky green and eventually ended up the colour of pea soup, despite our frantic and best efforts. It is peak season and no guests want to venture into the murky depths. We drive to Nelspruit twice weekly to have the water tested by the pro’s, add double, no triple the amount of chemicals we normally use; some recommended that we never heard of before. We flush, backwash, rinse and panic! By now, the state of the pool is remarked upon in reviews on social media. We rack our brains – what has changed?

And then the penny (or nitrogen rich poo) drops! The birds, the clever, cute, colourful, chatty, colony of weavers, that at this stage are feeding hatchlings, are the culprits. The waters never stood a chance with bird droppings and the occasional nitrogen enriched nests in the pool. A decision has to be made – shoot the birds, or endure the green waters of the pool until they depart, as bless them, they do after the breeding season.

We took it on the chin in reviews, watched the hatchlings grow and celebrated well when the last chic left the nest. Our pool is now back to sparkling blue. If you should see tinsel in the palm tree at the pool – it is not a decoration in celebration of Christmas. It is a precaution - for they aren’t coming back to this tree to breed another season. 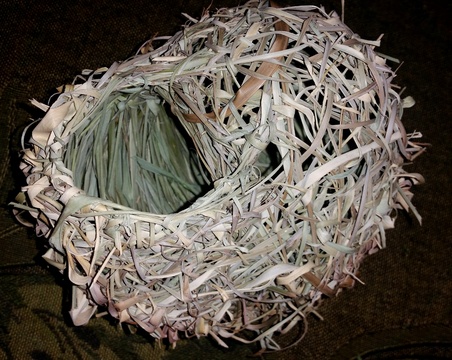 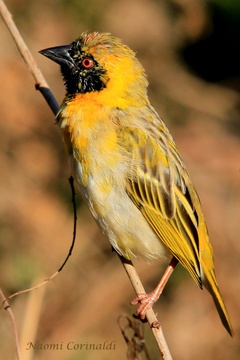 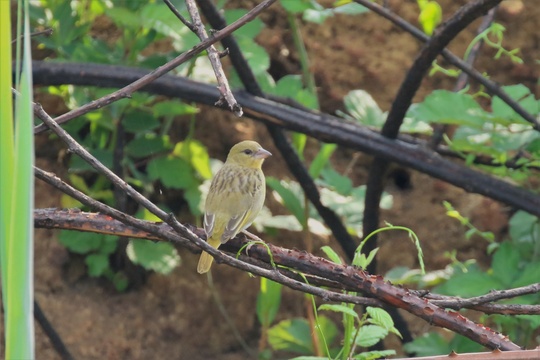 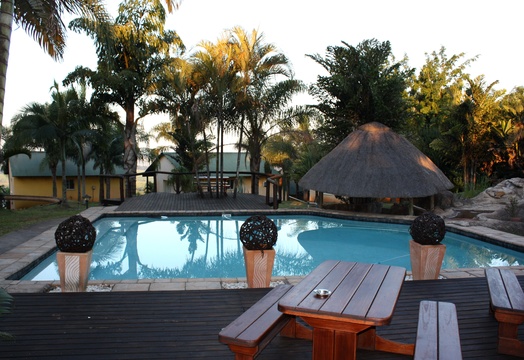