With so many palm trees at Nabana Lodge, with its fine leaf fibres making ideal nesting for weavers, I wondered why there were none nesting here. Well, since December 2015 the weavers have moved in with a vengeance and what a rowdy lot they are with the swizzling and occasional chuck alarm call. Ploceidae, or weavers are small passerine birds related to the finches. The bright yellow head and  underparts, and black face, throat and beak of the male in breeding plumage identified the birds as the southern masked weaver (ploceus velatus). The drama of nest building, where more often than not the hard working male’s efforts are destroyed by the extremely critical female is a sight to behold. Looking closely at the detail in the construction of a single nest it must be soul destroying and I certainly learn from the “never give up” fortitude. Consider too that a male weaver has multiple partners and builds a succession of nest, typically 25 per season!

Within a couple of weeks the leaves of surrounding palm trees were stripped for nesting material. The leaves of the Fish Tail palm particularly proved to be a great favourite and it is looking a little less majestic at the moment.  Nests were constructed, discarded, constructed again and eventually the female moved in to lay her eggs. Despite the female’s precautions, a number of nests were blown down by stormy winds and nestling rescue ensued. Watching the birds from nest building to the present where adults are very busy feeding chicks has been a very rewarding experience and the mess of discarded leaves and droppings on the pathway forgiven for the entertainment provided. 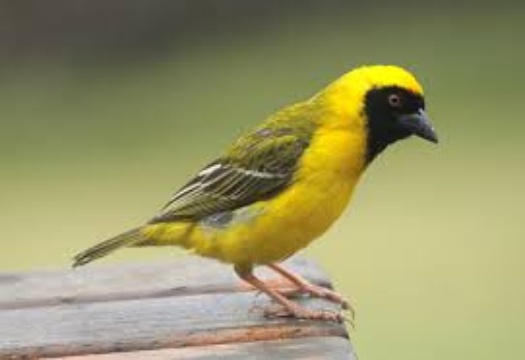 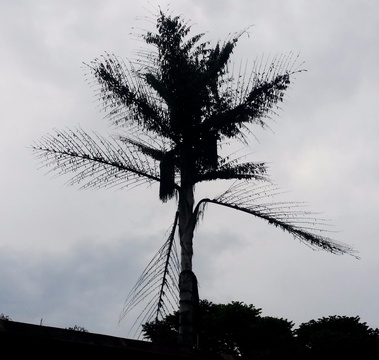 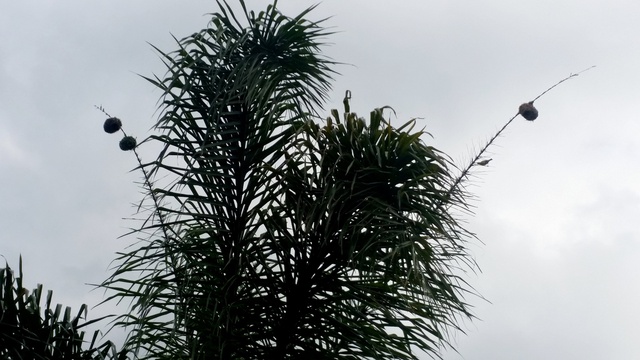 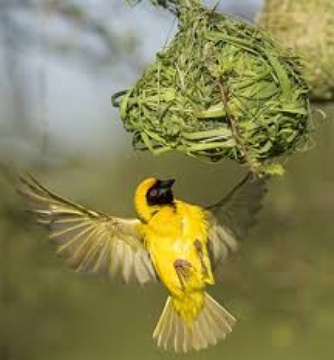 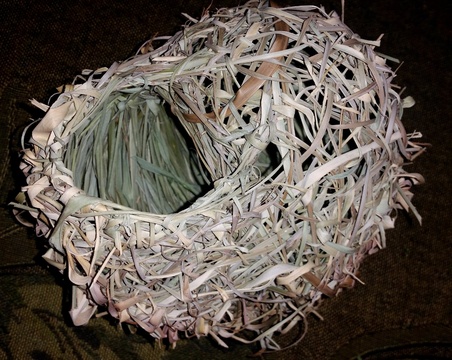