Just one of the reasons to stay at Nabana Lodge 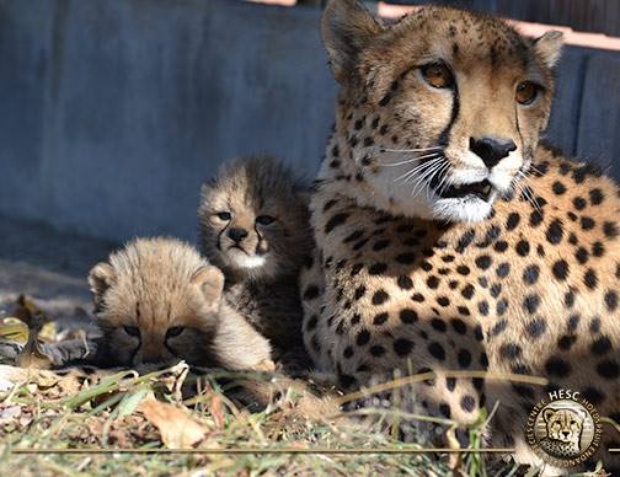 The Hoedspruit Endagendered Wildlife Species Centre is an easy drive from Nabana Lodge, and you will not only be delighted by what you experience there, but also contribute to conservation of endangered species with your visit.

Beautiful babies born at the Hoedspruit Endangered Species Centre - these three little cheetah cubs are three weeks old and delighting visitors. Although currently in the limelight with the cute faces and antics, they are only some of the babies at the centre at the moment. Amongst others, there are the two orphaned rhino calves that have already found a place in the hearts of nature lovers all over the world.

The Centre is actively involved in:

The breeding of endangered, vulnerable or rare animal species
The release and establishment of captive-bred cheetahs to the wild
The treatment and rehabilitation of orphaned or injured animals which are brought to the Centre
The education of learners, students and the general public in conservation and conservation activities
Eco-tourism
A hands-on Student's Programme to conservation and adventure enthusiasts from around the world.